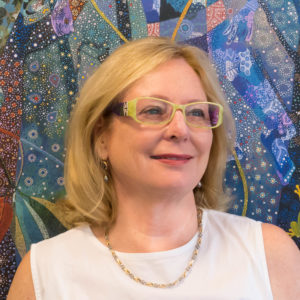 Dr Nagel graduated in medicine at Melbourne University in 1977 and completed her specialist physician qualifications in 1984. She spent 5 years in post-graduate study in England, the first two in Shrewsbury, Shropshire in a general Gastroenterology Unit. The following three years were spent researching liver disease at the King’s College Liver Unit, London.

Robyn was awarded her PhD from the University of Queensland in March 2016 (her thesis was entitled “Are Blastocystic species clinically relevant to humans”). She is an Associate Professor with the School of Medicine at Griffith University and a recent graduate of the Australian Institute of Company Directors.

Robyn is a member of the Royal Australasian College of Physicians, the Gastroenterology Society of Australia (GESA), the Crohn’s and Colitis Association and the Continence Foundation of Australia. She is a Senior Lecturer at the University of Queensland and has represented the Downs Region on the Queensland College of Physicians Committee, the Queensland Australian Medical Association (AMA) and the educational committee of GESA. Robyn has worked with Queensland Health at the Royal Brisbane Hospital Gastroenterology Unit in 1990 and Toowoomba Base Hospital from 1992-2002 and has been engaged in private practice in Toowoomba since 1992.

Her areas of special interest include inflammatory bowel disease, coeliac disease, pelvic floor dysfunction and incontinence and medical and corporate ethics. Dr Nagel is accredited with the Gastroenterology Society of Australia for the following endoscopic procedures: 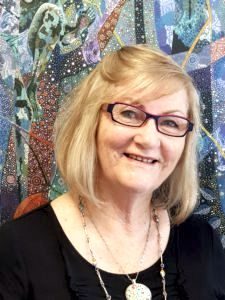 Ellen is Dr Nagel’s practice manager and has been her chief medical receptionist since joining Dr Nagel’s staff in 2002. It is Ellen’s friendly voice that greets you when you ring the clinic and her smiling face you first see when you enter our doors. Prior to taking up this position Ellen worked in general practice for 15 years and brings a wealth of experience as a medical receptionist/office manager. 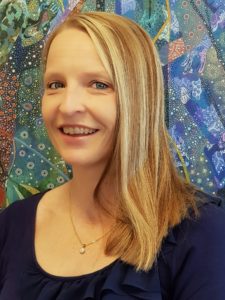 Karen has over 16 years experience working in the medical field. She worked as practice manager of Grand Central Medical Centre after many years working in administration in the legal, hospitality and retail industries. In 2004 she left her management position to hone her medical typing and terminology skills working for Queensland X-Ray, before joining Dr Nagel’s staff in 2012 as our medical secretary. Karen is our typist and computer extraordinaire who works with a smile, even when she is technologically challenged.